who is mike jarosz? 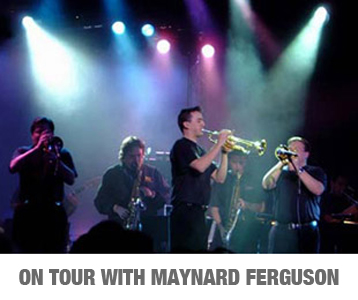 Mike Jarosz was born and raised in North Jersey. He is a trumpet player, arranger, music director and inventor and has performed and recorded with Maynard Ferguson, LL Cool J, Will Smith, Beyonce, Los Lonely Boys, Clay Aiken, Frankie Valli, Donna Summer, Wayne Newton, Celine Dion, Patti Labelle, Jennifer Lopez and R. Kelly. Mike holds a Master's Degree in Jazz Studies and a Bachelors degree in Trumpet Performance and a Masters degree in Jazz Studies from the University of The Arts. After graduating college, Mike had the rare opportunity to tour with trumpet legend Maynard Ferguson in 2003. After fulfilling a lifelong dream, in 2005 mike was selected as one of five trumpet players in the nation selected to attend the prestigious Henry Mancini Institute in Los Angeles, CA. He is also the inventor of "Soulo Mute", the popular brass mute for trumpet and trombone. 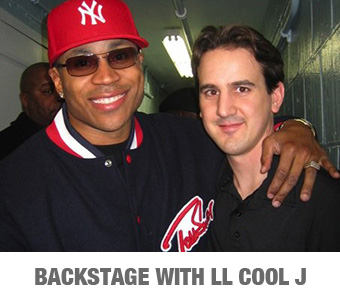 In the following years Mike continued to perform with a wide ranger of pop music artists. He performed with LL Cool J at the Essence Festival in Houston, TX as well as the Oxygen Network Custom Concert series performance in New York. He not only recorded on, but also composed and arranged music for LL Cool J's album "Exit 13" at "The Studio", in Philadelphia. He also had the privilege to play trumpet at Aretha Franklin's 67th birthday party at Seldom Blues in Detroit. 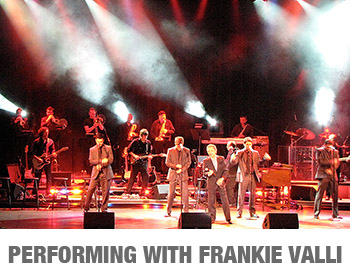 As a Jersey native, Mike was especially pleased to be part of the Frankie Valli/Jersey Boys phenomenon. He performed numerous shows with Frankie Valli & the Four Seasons and was recommended by their music director to join the original Broadway cast of Jersey Boys (aka the Midtown Men), in touring the USA and Canada. The tour quickly became very popular, drawing huge crowds with numerous weekly performances.

Most recently, Mike has been performing with many different touring groups including Clay Aiken, Wayne Newton & Frankie Valli. Mike currently resides in New Jersey with his wife Elena and daughters Sofia and Kalina and is among the top call trumpet players in Philadelphia, PA

Songs for You, Truths for Me

Do I Speak for the World

The Sound of Philadelphia PBS Special

Made up from New Jersey, New York and Philadelphia based musicians capable of playing any style of music. The band is best known for it's creativity, high-energy and ability to entertain any audience. 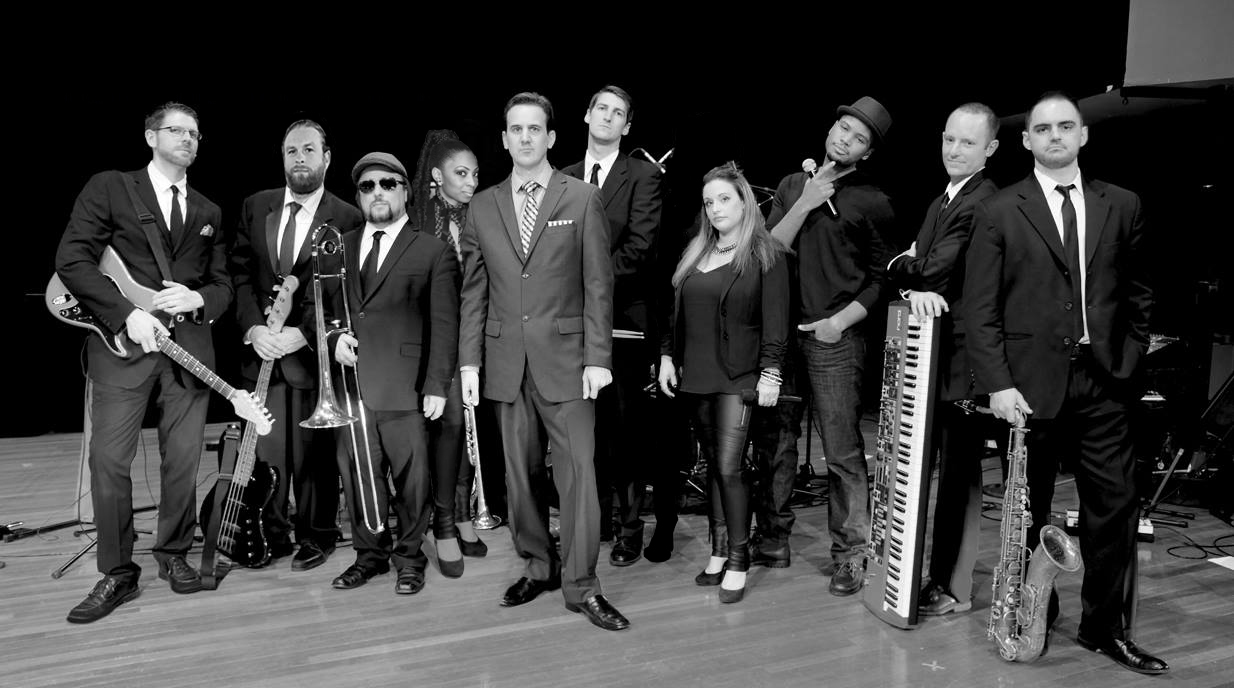 Horn players from around the world are replacing their old mute with Soulo Mute.